I’ve been curious about this for a while. Even more so after seeing the reblog about the petition for Yakuza 5. Has SEGA come out and actually said, “Yakuza 5 is not making it overseas.” I’m incredibly curious. Honestly, I thought Yakuza was quite popular overseas, so I fail to see a reason why they wouldn’t sell it overseas. I know OF THE END and 4 were met with a mixed reception, but 5 looks like it’s shaping up to be a really good game. And damn, I really want to see how things end for Kiryu.

SEGA haven’t made any of their plans for a western release known yet. We did get word from them a few days ago that they have not announced anything either way.

The biggest hurdles right now is Sega’s financial state. They are losing money constantly and only recently restructured the company to focus on digital products and core IPs. Yakuza is a core IP in the Japanese market but the games usually don’t do great sales in the rest of the world. Usually only selling a few hundred thousand copies. 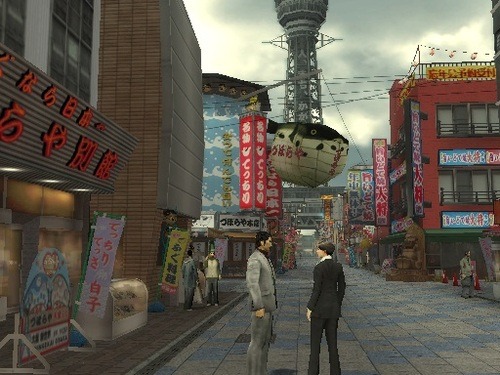 This is why we saw the full voice acting in the English release of Yakuza 1 which was expected to do well (especially as it was worked on by core members of the Shenmue team). After that did not live up to financial expectations Yakuza 2 featured only Japanese voices and Kenzan was not released at all. When we got Yakuza 3 some of the content was stripped out to save on translation costs. For Yakuza 4 and Dead Souls Yas Noguchi (Senior Producer) was leading up the translation team. He made sure all of the content was included in both games and even retconned specific names to match their Japanese counterparts (eg. Fuma to Kazama.)

After the restructuring in July Yas was either let go or left the company on his own (it was not made apparent either way). Sega’s new focus on digital content and core IPs saw a few games cancelled including Valkyria Chronicles 3, Bayonetta 2. Anarchy Reigns was pushed back to a 2013 release despite the title being completely translated and ready to go 5 months ago. On top of this many of Sega’s European offices closed; France, Germany, Spain, Australia and Benelux. 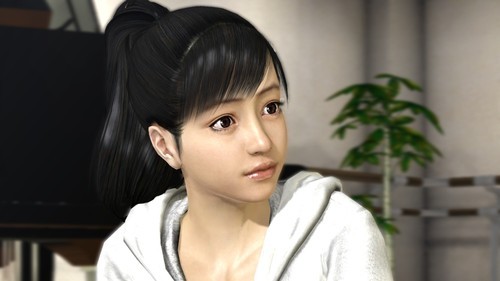 That’s the long and short of it, Sega’s not doing so hot right now and have refocused on to titles it are sure will sell well. Yakuza does not do very well in the west but usually manages to at least break even which means it’s a low priority for the developer. Usually we’ll only hear about western plans for a Yakuza release a few months after the Japanese release so it’s likely we will hear something early to mid next year. Until then we can only hope!