Lost Judgment to get rad DLC! Free with DX edition will cost extra for Standard Edition

SEGA have just unveiled the DLC plan for Lost Judgment and there’s a lot here to be excited about. You can read through the entire list over on the official website here’s a quick look at everything coming to Lost Judgment post launch.

Start dash support pack (Preorder Only)
Preorder DLC adding a special item to your hideout that will generate money based on the distance you walk and a elixer to give you an edge in early battles. 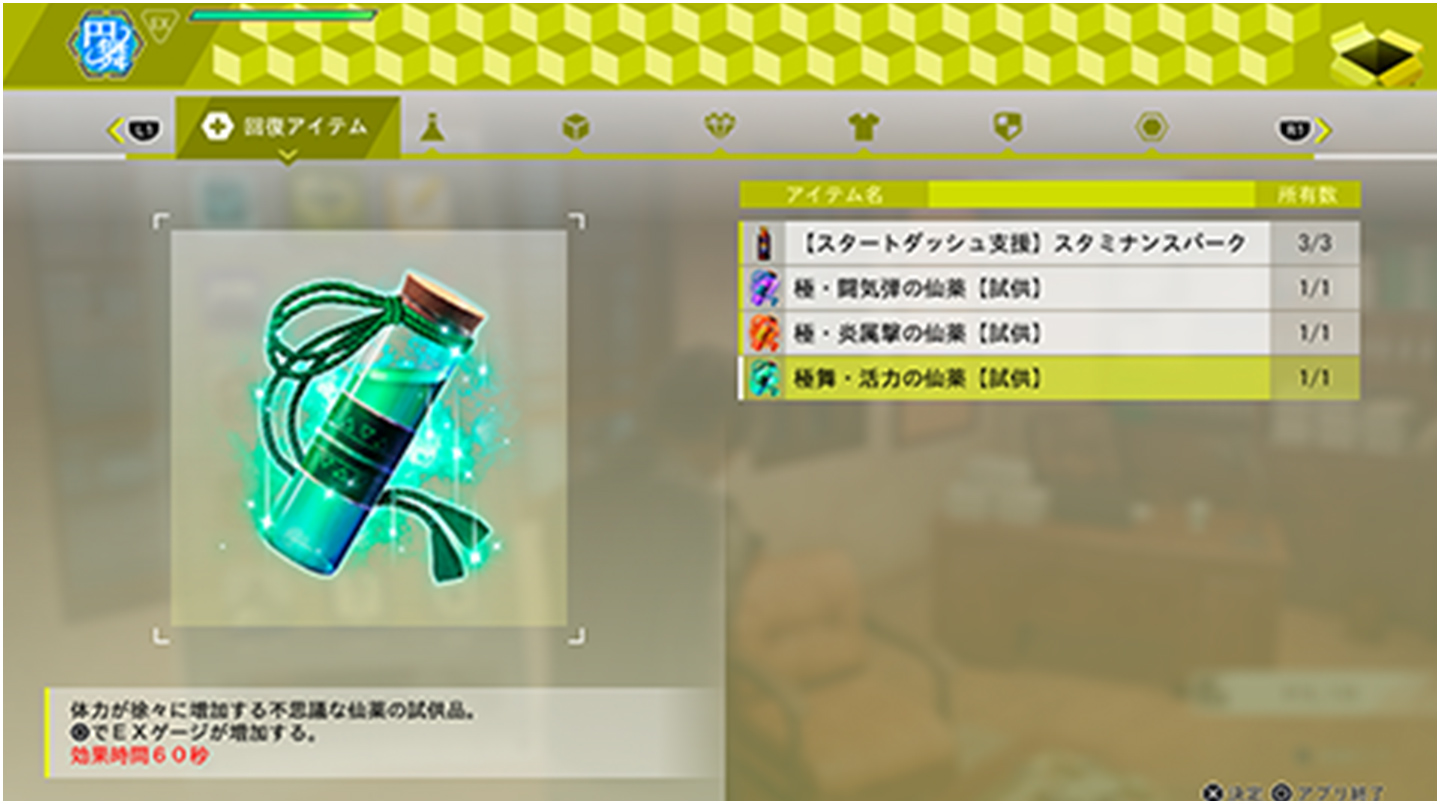 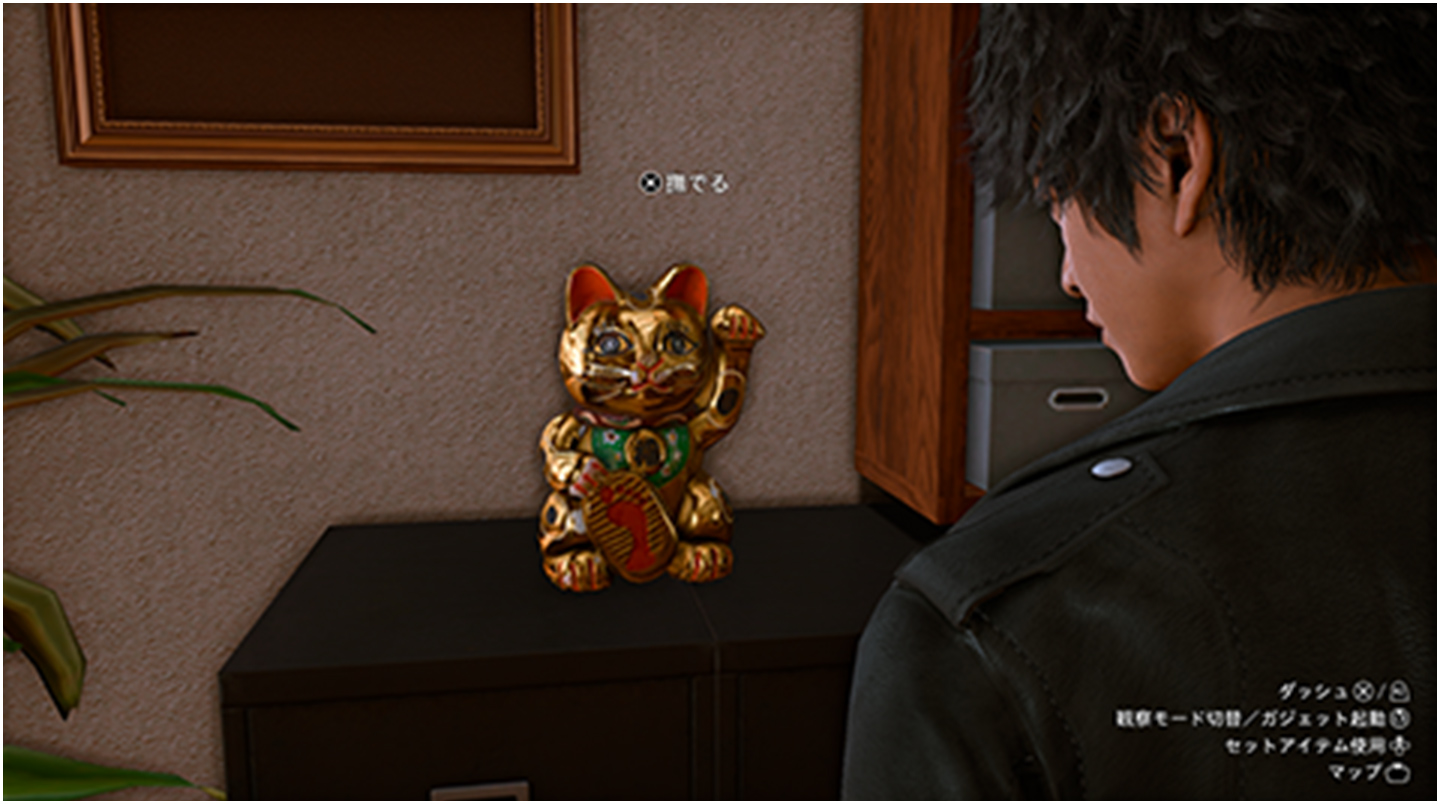 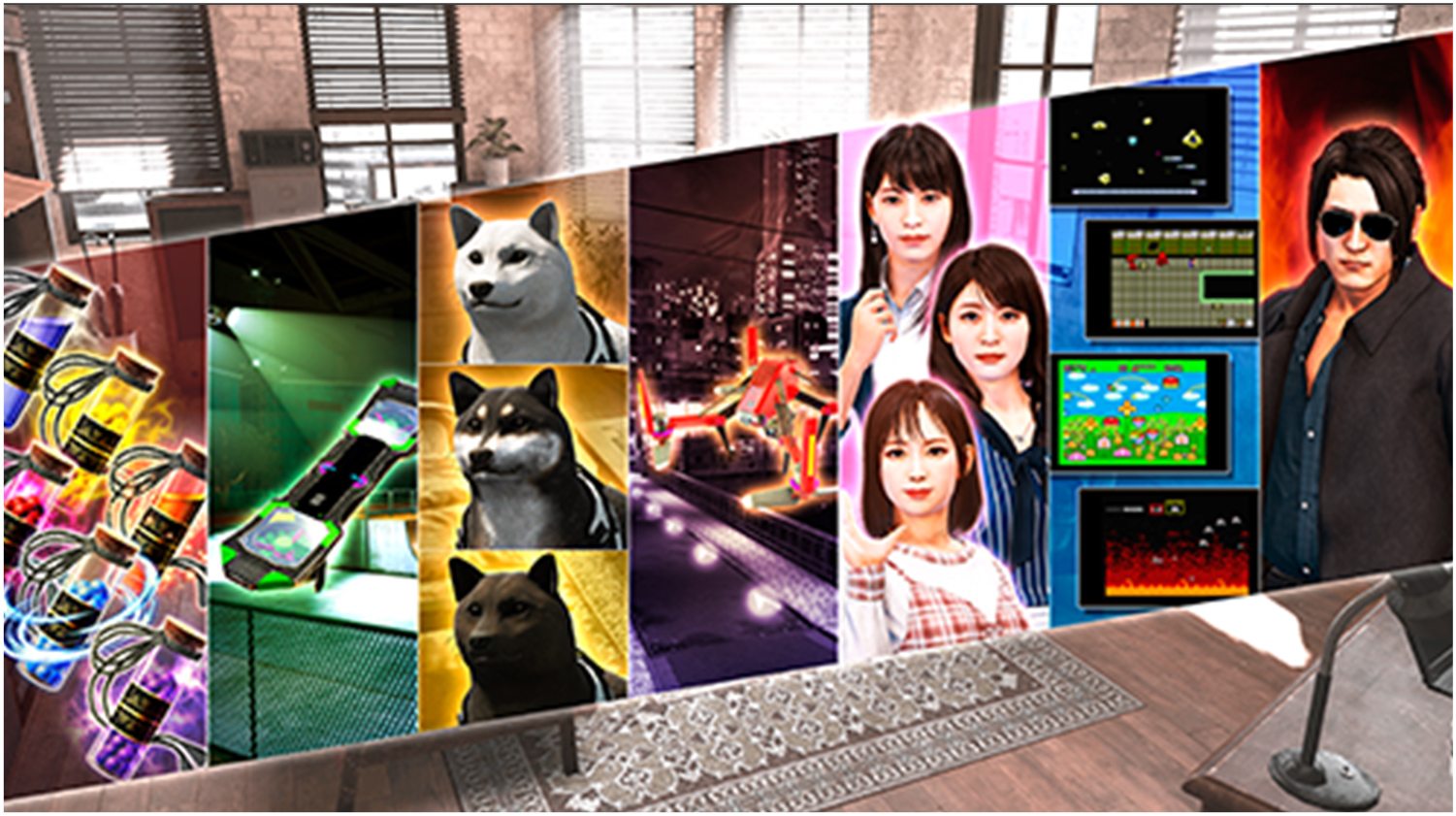 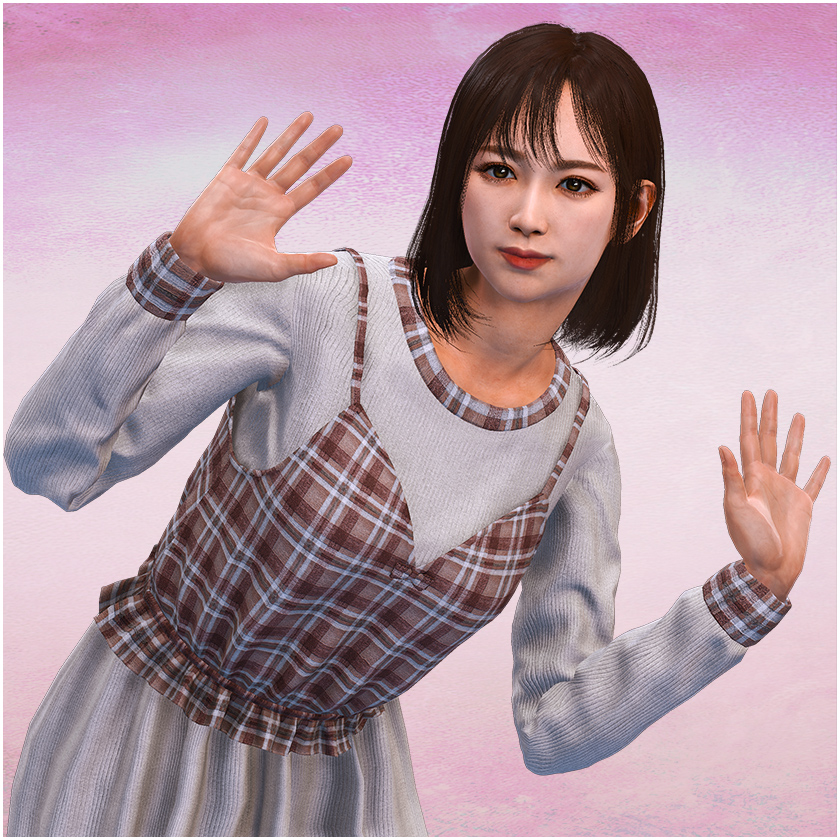 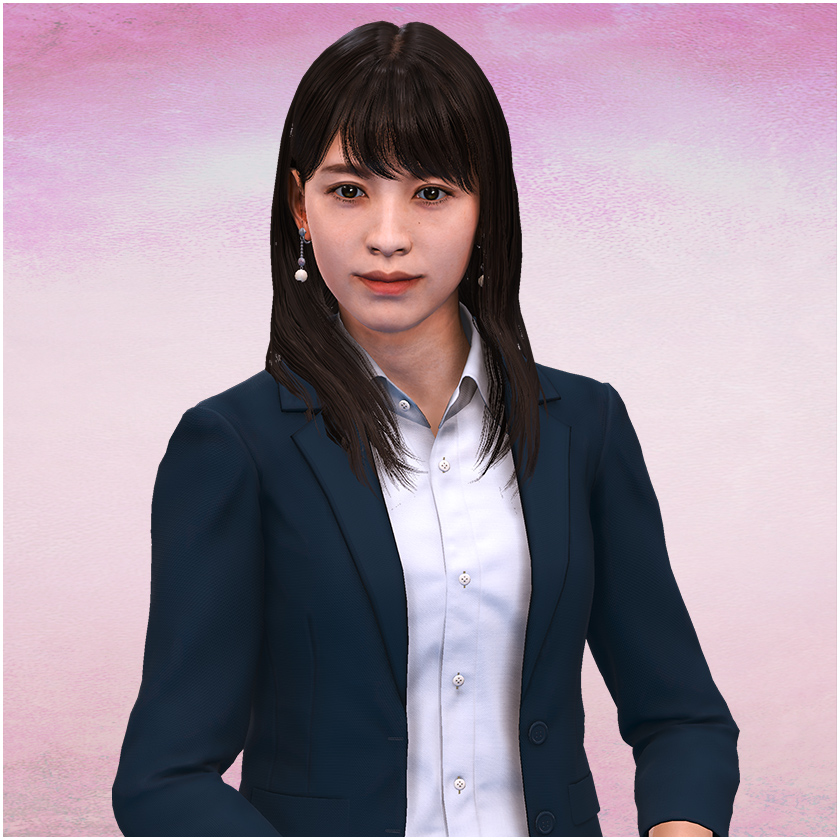 Extra Master System Software is Fantasy Zone 2, Alien Syndrome, SDI, Darius II All can be played from within Yagami’s office. 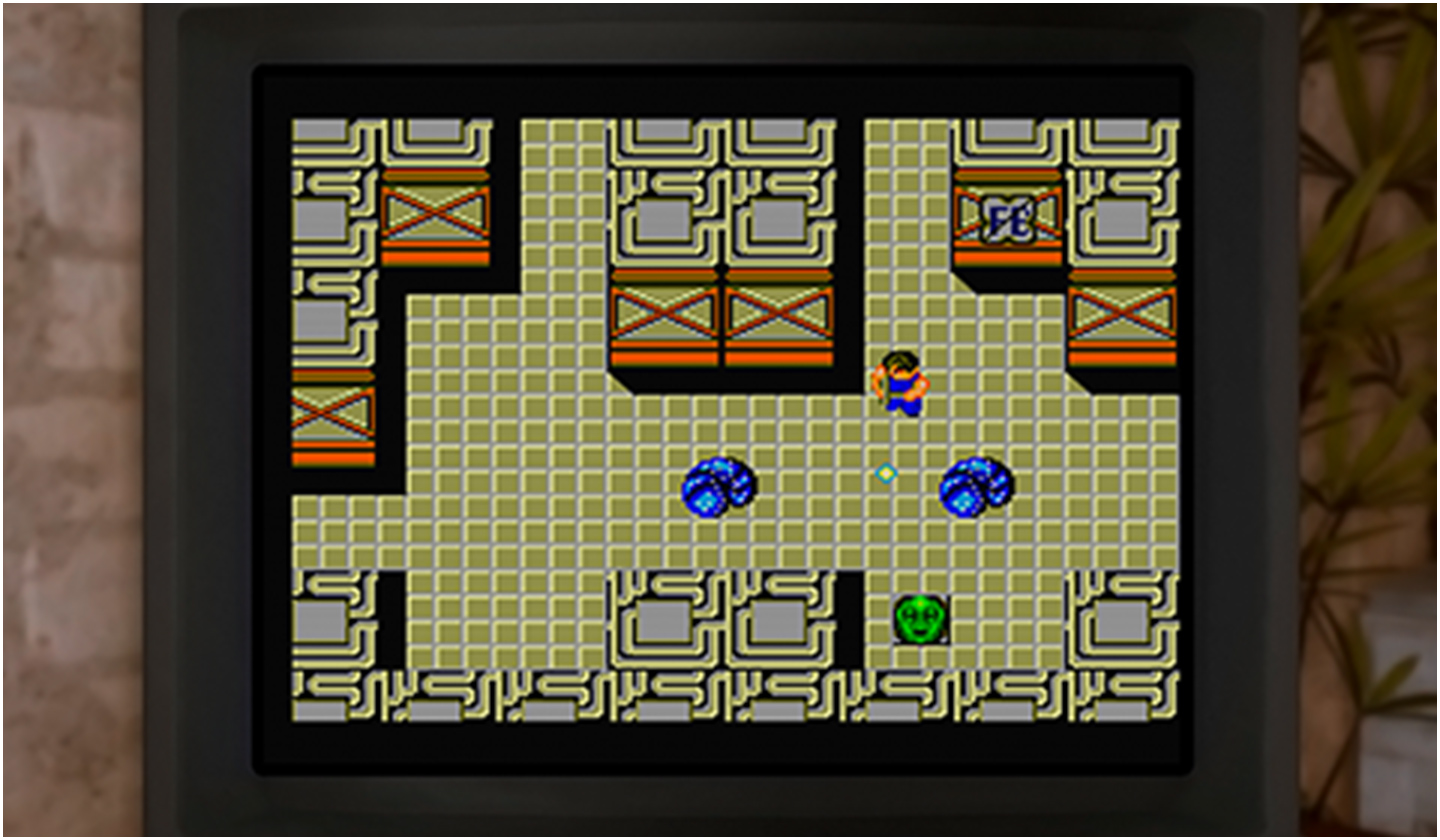 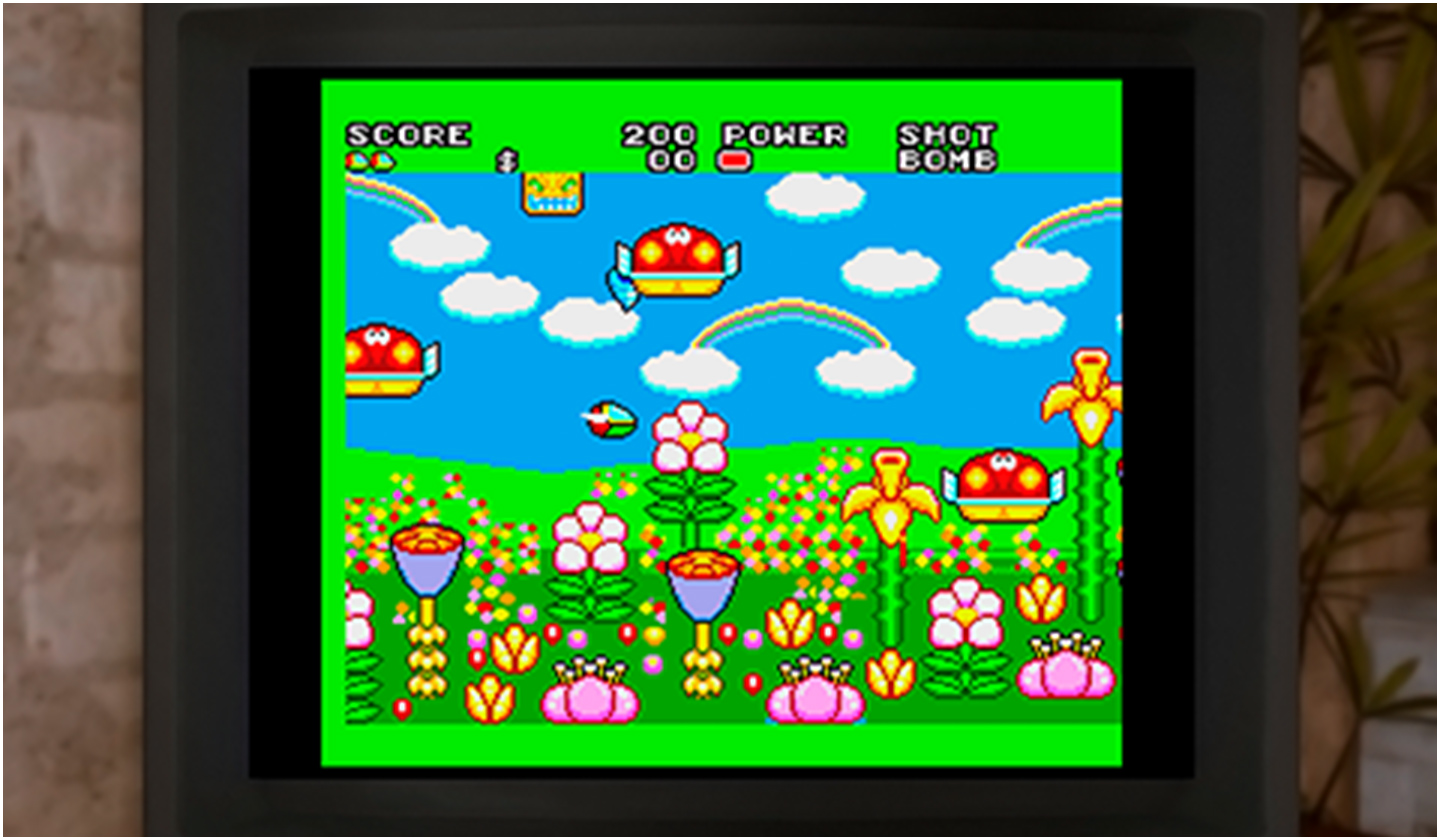 Hoverboard and Skate Park will be accessible as you progress the story and comes with improved stats and a new setting to skate in. 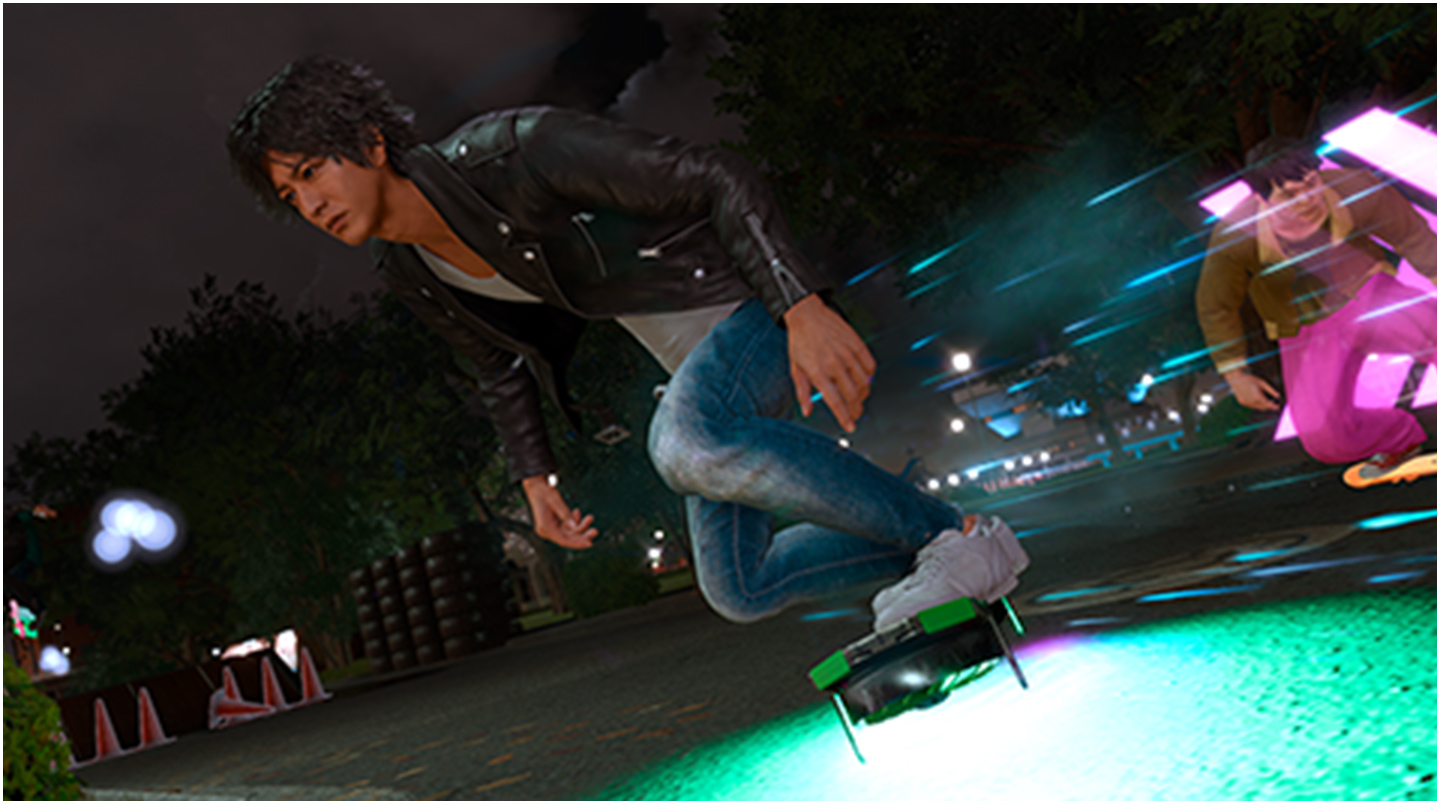 The Super Amon DLC will let you take on an extra hard version of the game secret boss. Good luck. 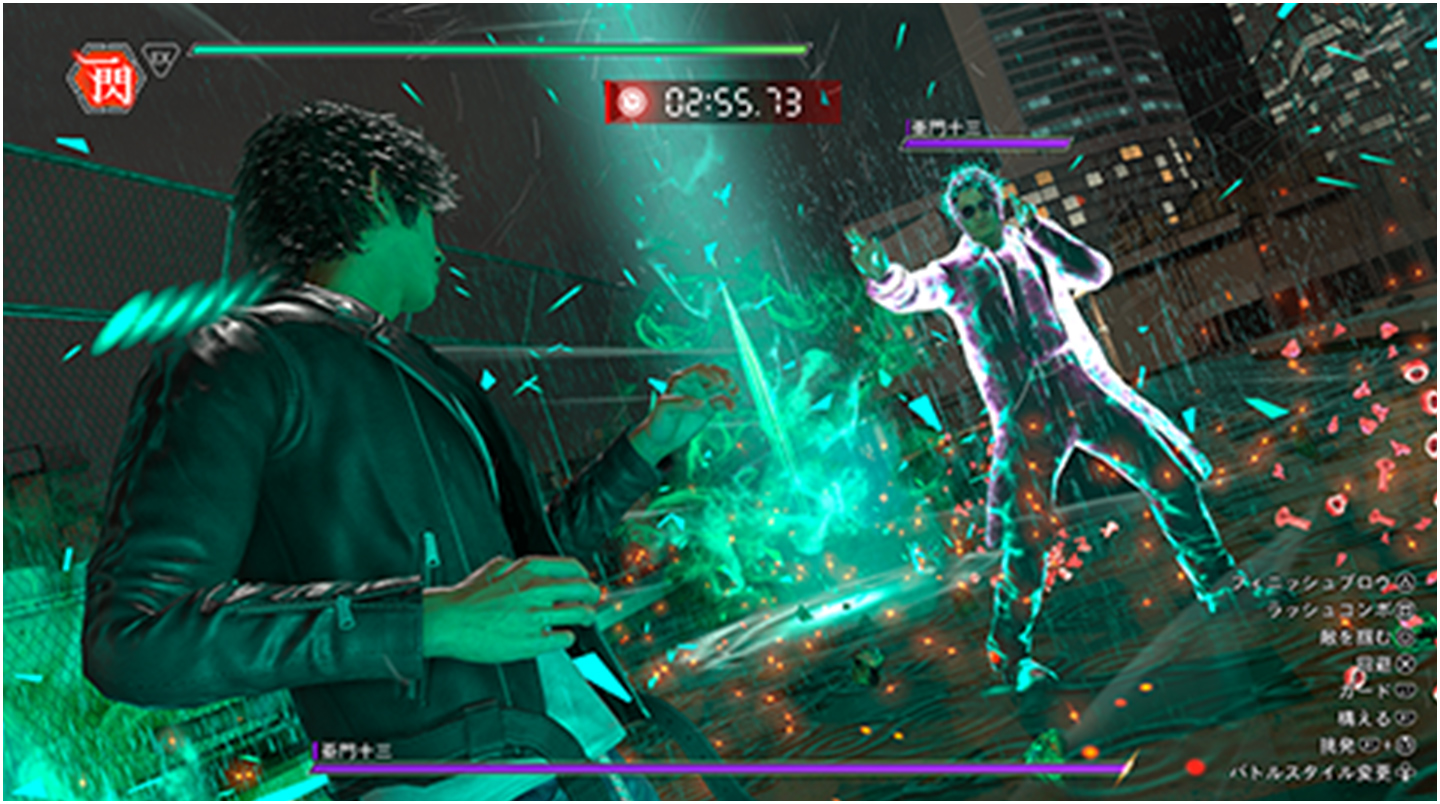 The Youth Drama Pack (Included with the Lost Judgment DX Edition, Paid DLC for standard)
This DLC pack includes new items for your Dance Club (including Yagami with glasses!), an enhanced robot to use in the robot battle club, enhanced bikes for the bike racing minigame, extra partners for the Boxing Gym, and An entirely new fighting style for Yagami to use on the streets; Boxing style. The progression of this style will be linked to your level in the boxing gym and will also include a leveling system to unlock Yagami’s true power using skill points. 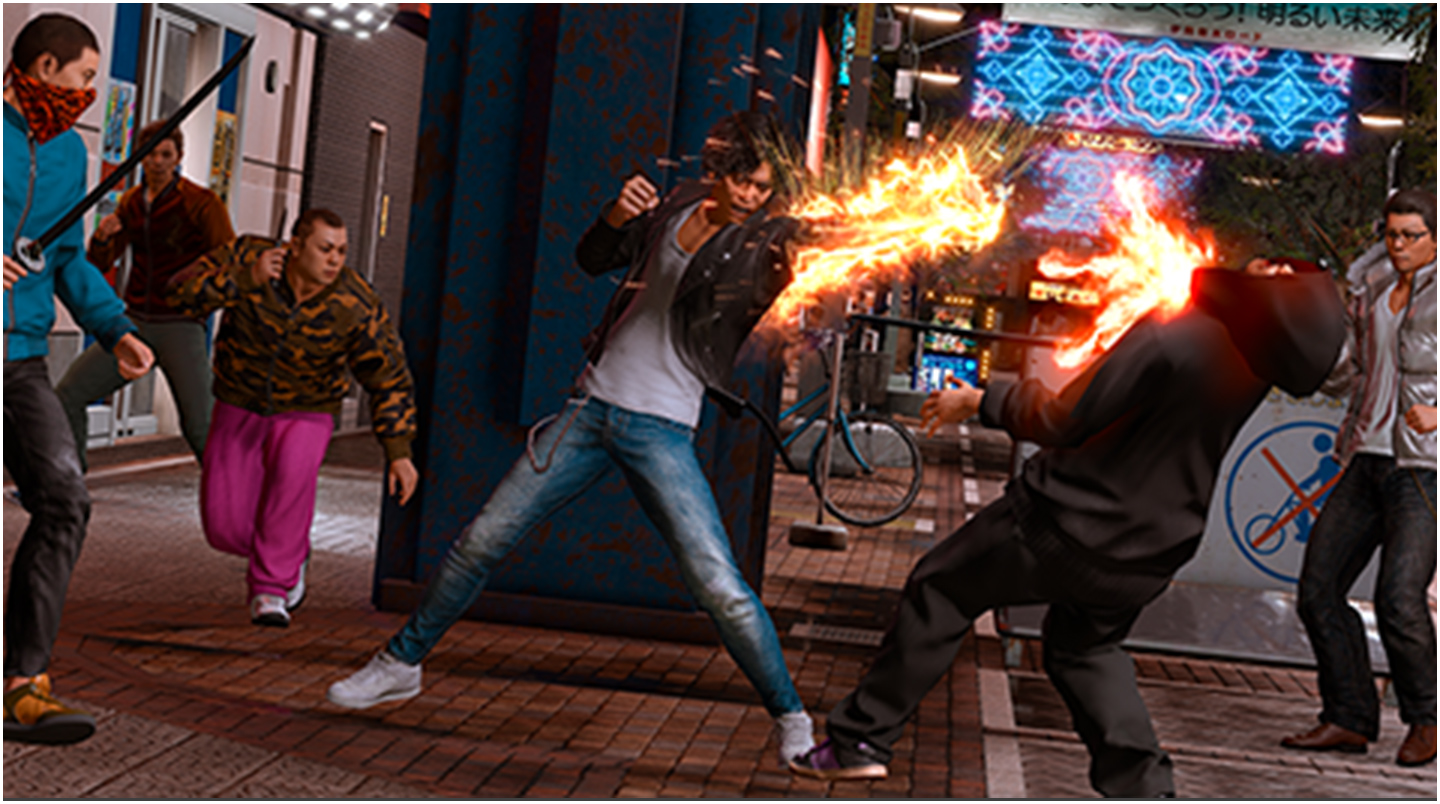 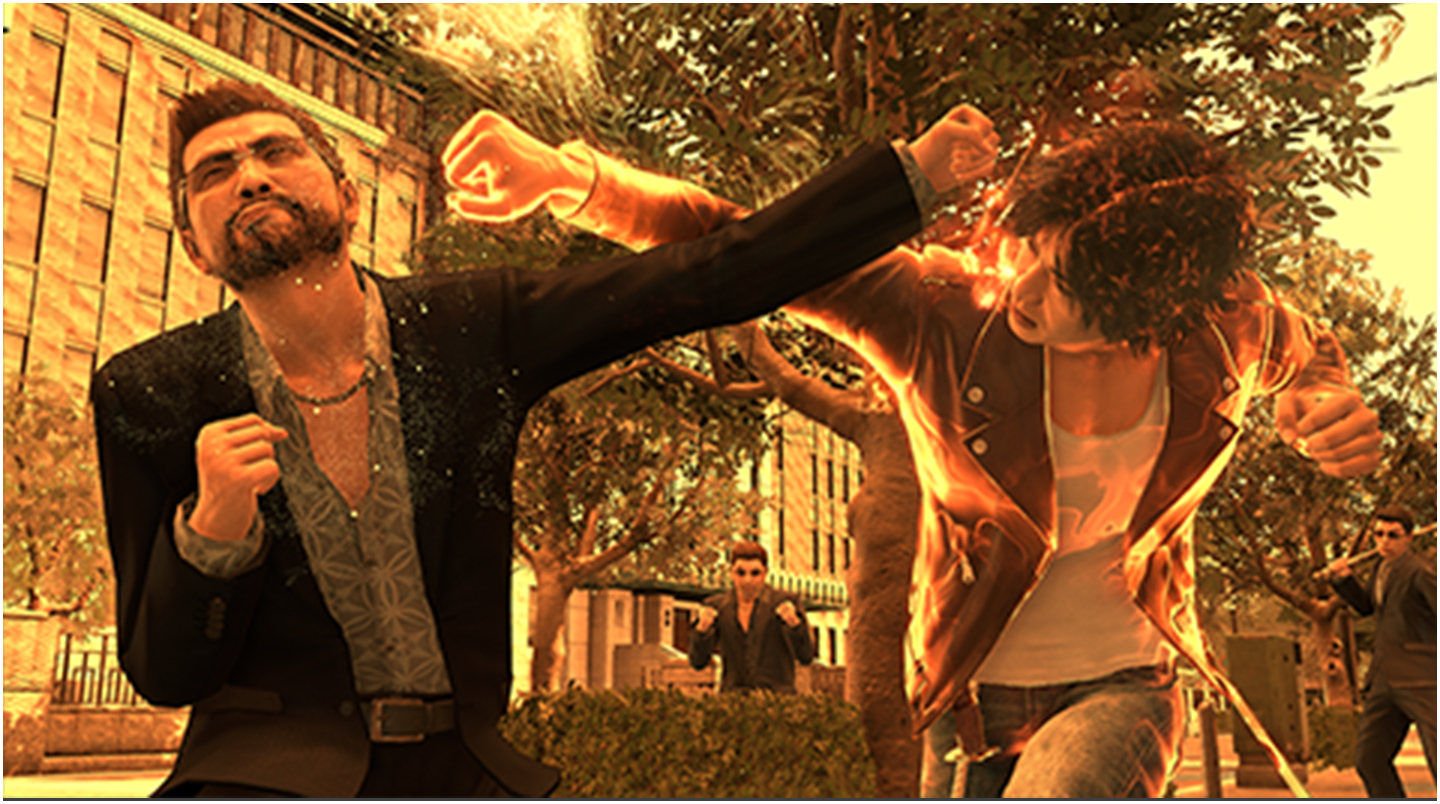 Masaharu Kaito’s Casebook (Included with the Lost Judgment DX Edition, Paid DLC for standard)
This story DLC can be accessed from Lost Judgment’s main menu after purchasing from the PSN store. You’ll play as Kaito working to solve an exclusive mystery. No further details have been released as of yet. 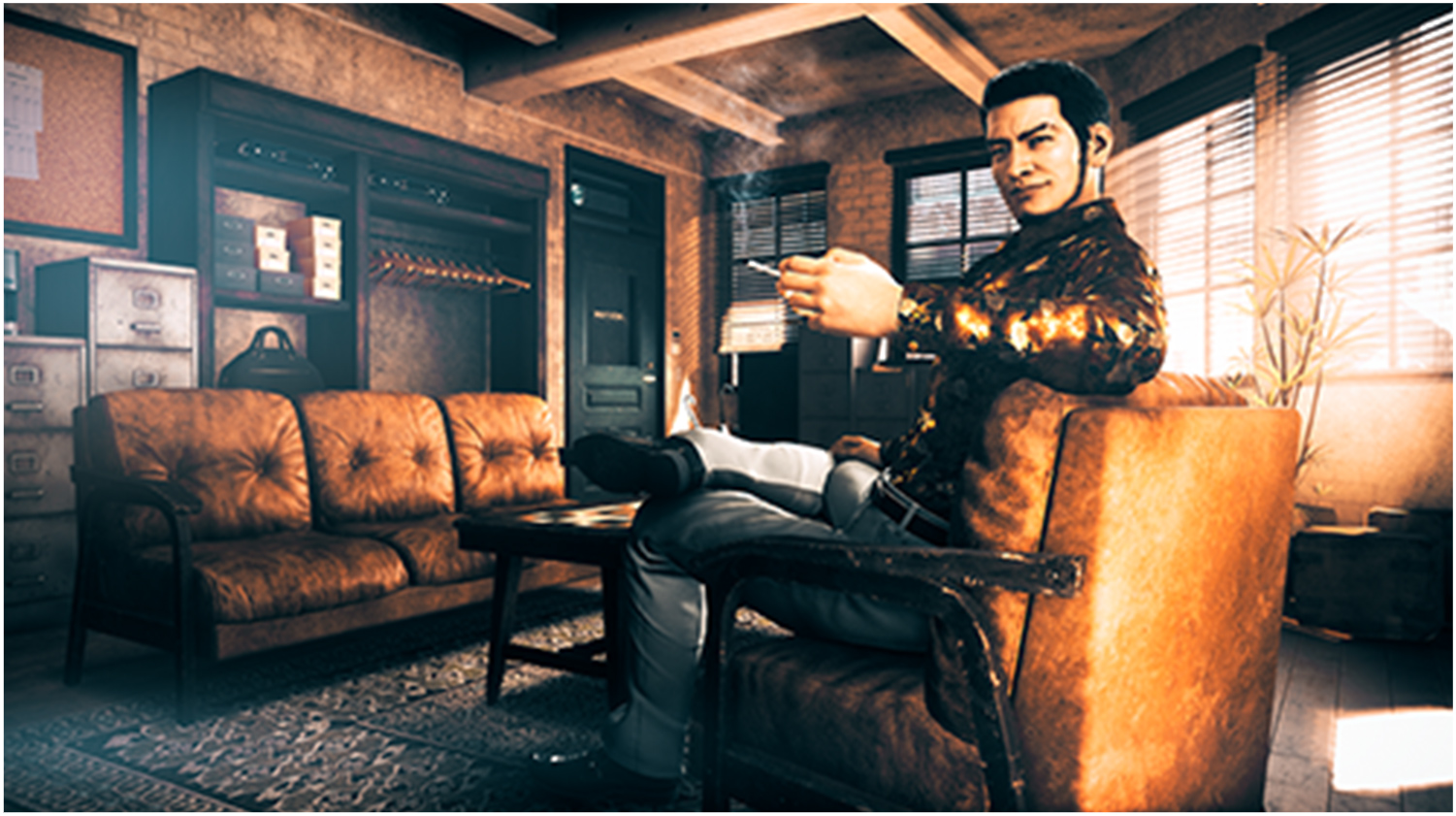