Heat Actions, which have made battles more exciting throughout the series, have undergone a major evolution in this game. The force of these overwhelming techniques are still here, but the way they are handled is different; they no longer affect the flow of battle. There has been a drastic increase in variety of techniques – ranging from powerful attacks to comical attacks. Each character starts with techniques typifying their own battle styles, as well as gaining new heat actions from their local area.

Climax Heat
Bring out the big guns with an attack that turns the tables! 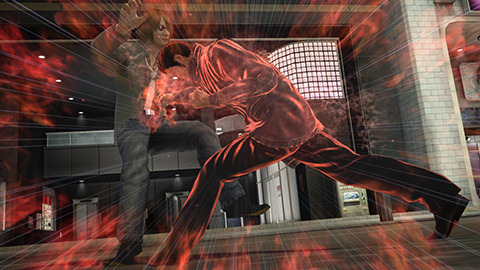 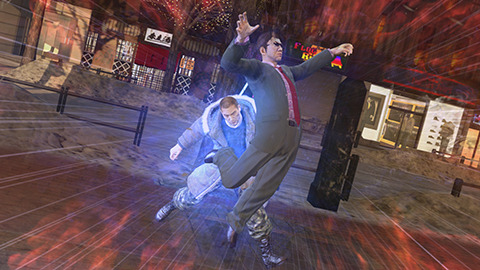 Climax Heat is a newly added aspect of battle. It is an attack which boasts a huge amount of power and can pave the way to victory in a fight. Unlike regular heat actions, this is a technique which can completely turn the tide of a battle and is used when special conditions are met. The attack is extremely flashy and the power varies with button input. 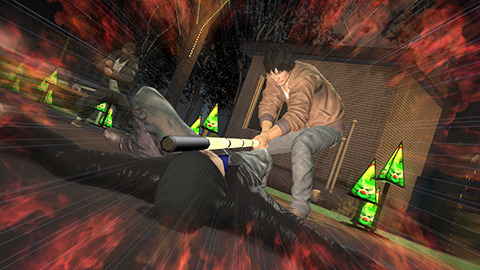