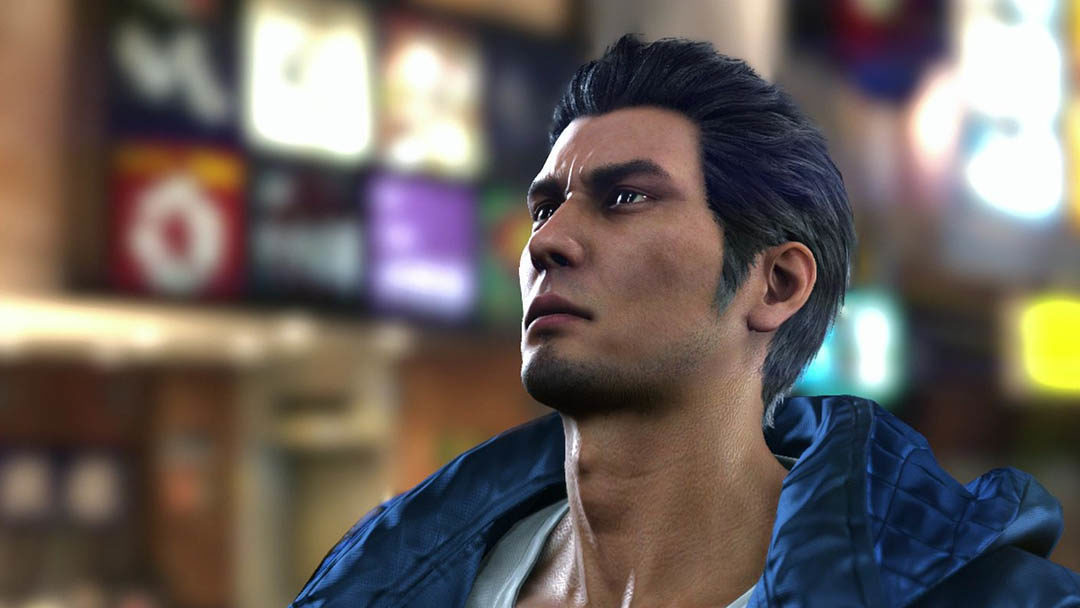 From the official Yakuza twitter Yakuza 6: The Song of Life has had its western release delayed from March 20, 2018 to April 17th 2018. No reason was given for the delay but the current speculation is it was too close to God Of War’s release. Overall it’s a great move so it doesn’t get overshadowed by the larger first party title.

An important update on Yakuza 6 : The Song of Life pic.twitter.com/8MILlBPI4x