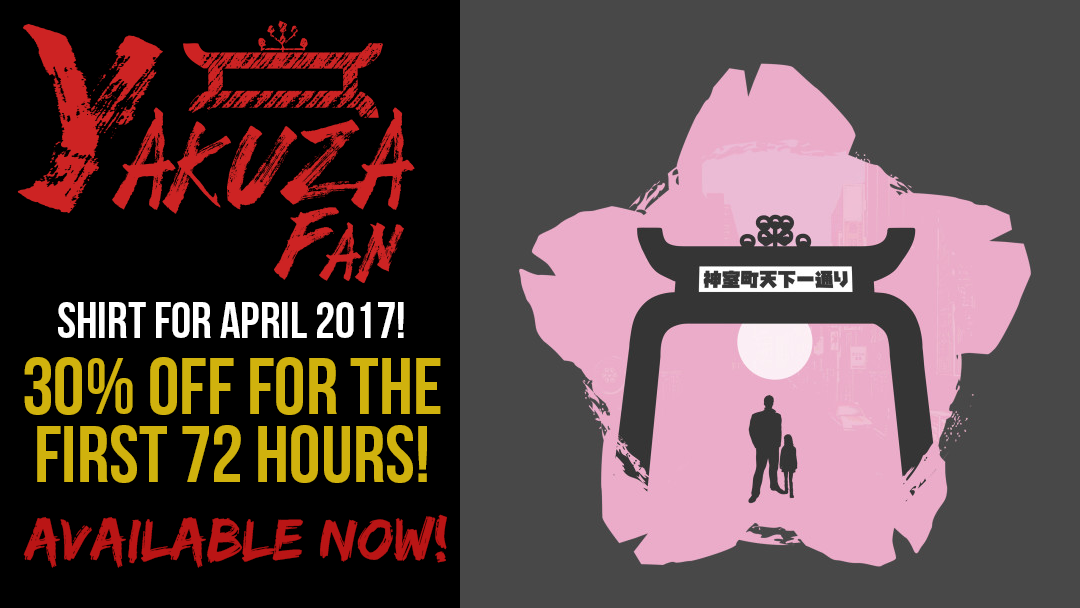 Thought we were gonna miss this month? Hell no!
Presenting our brand new springtime Yakuza shirt.
Kamuro Springtime!
Watch the Sakura bloom as you show off your love of nature along with your love of Yakuza. Get 30% off for the first 72 hours if you order from our Teepublic store!

Noah Ezrin is back with a look at Kabukicho in 2016!  After his awesome tour around the launch of Yakuza 5 (Watch them here and here) it’s great to go back and see just how Kabukicho has changed over the last 3 years.  You can really see the care and attention... 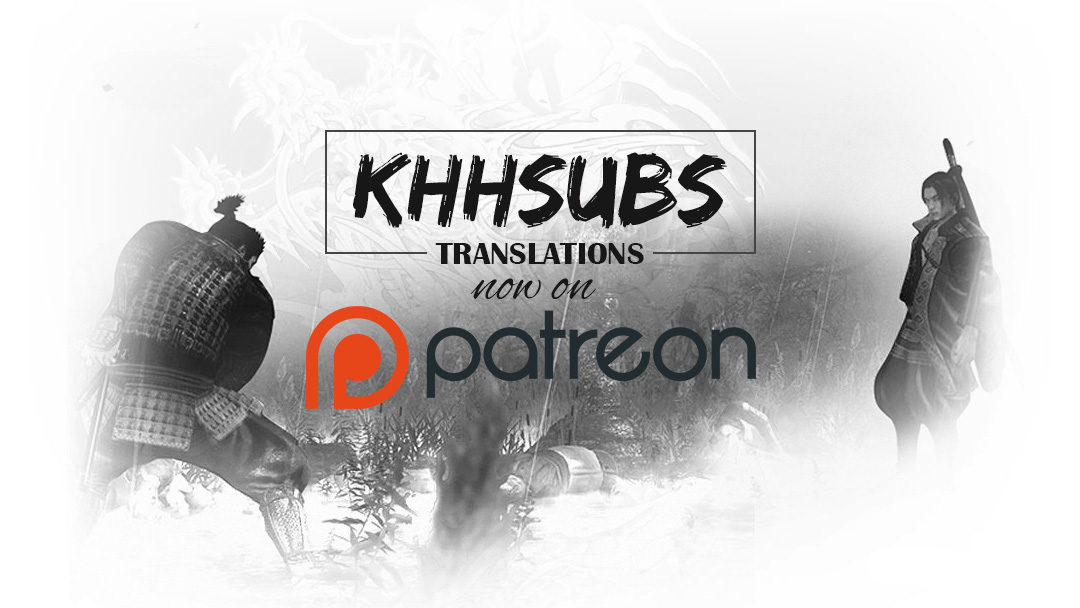 Long time Yakuza Fan and friends of the site KHHSubs are now on Patreon to help fund translations of Ryu Ga Gotoku games and related content videos! Head over to http://patreon.com/KHHsubs and give if you can. KHHSubs has been subbing unreleased Yakuza games for years...

It’s March which means time for some new Yakuza Fan shirts! We had a hard time making only one for this month (especially since we’ve been thinking about Yakuza 2.. like A LOT!) So we figured why not just put all of these awesome shirts up at once! Show...

Writing on Games takes an in depth look at the characters and tone of Yakuza 0.  If you’ve ever wondered how the Yakuza story and gameplay mesh so well or how the comedic tone and seriousness play off each other it’s a fantastic...
Page 7 of 14« First«...56789...»Last »